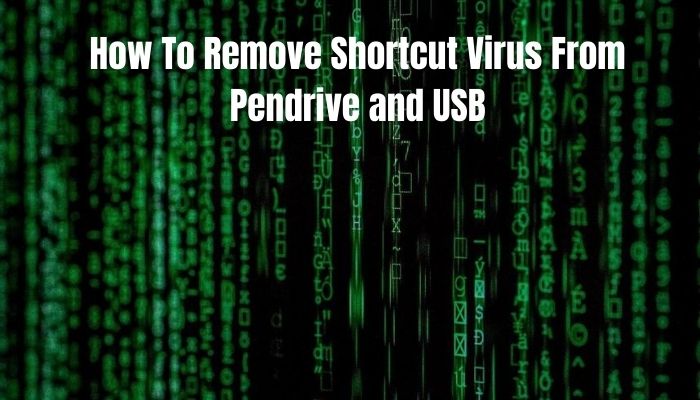 It’s pretty common to get a virus on your computer. In fact, at times, the thing that’s supposed to get rid of it is what ends up installing one onto your computer. Shortcut virus is also quite common in computers or laptops. It creates an inaccessible form on a file on your flash drive or HDD, converting it completely, so you can’t access its contents at all.

More times than often, you’ll find this virus on a Pendrive, SD card, or even some flash drives. Since they’re used to transfer data between computers/devices, you might get it onto your PC, if the Pendrive (or Flash Drive) you’re using contains the virus. The virus is labeled as the shortcut of the corrupted file.

In this article, we’ll provide a solution for the Pendrive shortcut virus, and explain exactly what it is, and how it spreads.

Shortcut Virus and the way it spreads:

If your computer already contains the virus, and you connect a new (or one that you’ve never used before) USB flash drive to your PC, the virus will get to the thumb drive if you transfer any files to or from the USB flash drive.

It’ll appear as a shortcut, and it can affect any external storage devices as well; that includes phone memory, external HDD, and Flashdrives (or Pendrives as well). And when you connect an affected USB drive to a different computer, the virus will spread to that computer, and it’ll keep spreading to every computer the drive connects to.

This virus was initially released on the internet and started spreading when one computer caught the virus online. It’s anonymous, and it’ll create shortcuts of infected files, and when you try to open it, you’ll receive an error, and the file won’t open.

How to Remove the Pendrive Shortcut Virus using CMD?

The easiest way to get rid of the virus is to formate the Pendrive/USB drive, but that isn’t an option if your drive contains some important files. In that case, you’ll need to remove the virus manually. Follow the steps listed below to do just that:

That’s just about it! Once done, it’ll take a while to recover the infected files, and once done, you’ll be able to access all the files, and your Pendrive (or USB flash drive) will be virus-free. Make sure that you enter exactly what’s written above in CMD, otherwise, incorrect commands may result in data loss.

How to remove the shortcut Viruses from your PC (permanently)?

You could get the virus onto your PC again if you plug an infected external device. But there is a way around that. Just follow the steps listed below to remove the source of the virus completely:

If that doesn’t remove the virus, then use the solution mentioned below:

That’s just about it! Doing this will surely remove the virus from your computer permanently.

If you have any further queries or would like to add something to this article about pendrive shortcut virus, feel free to comment down below, and we’ll try to respond to as many as we can!

Read More: How to Change Bluetooth Codecs and Improve Wireless Audio Quality on Your Android Phone for Free 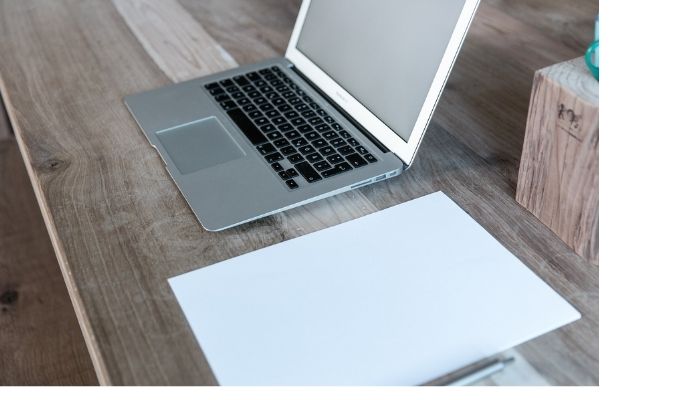 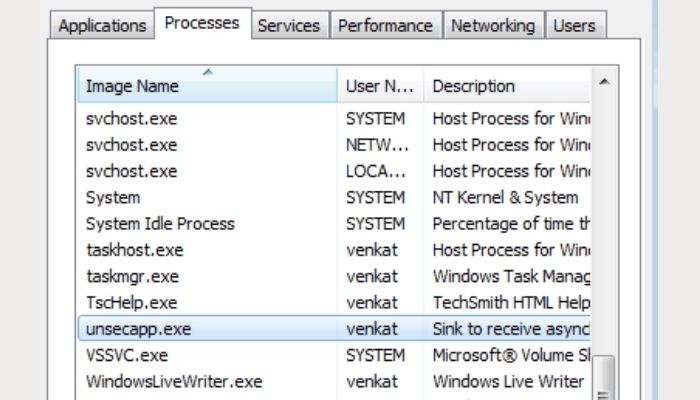 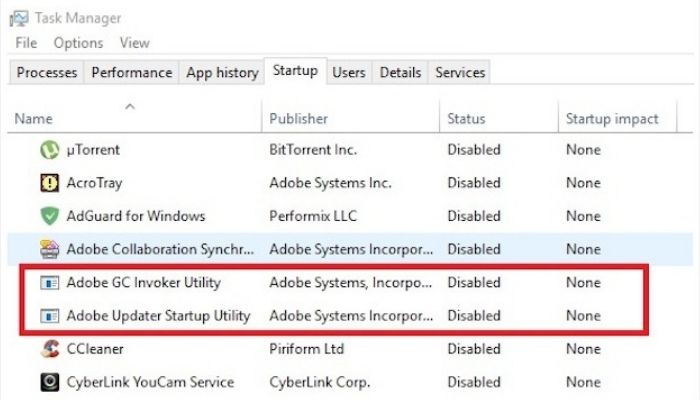 What is Adobe GC Invoker Utility? How to Disable it?

How to Open AAE File in Windows 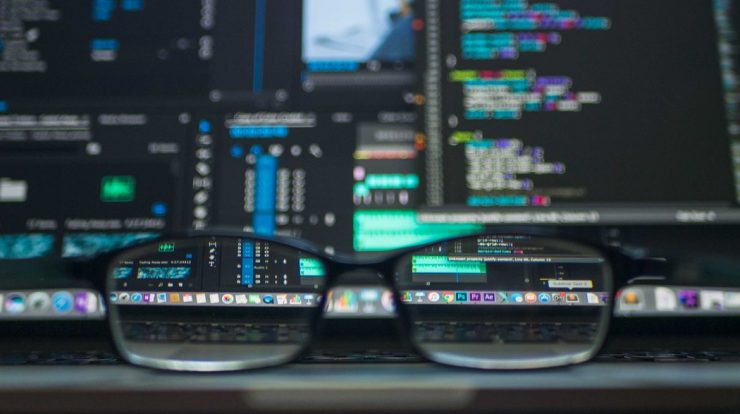 What are Broken Registry Items and How to Fix it?

About the Author: Andrew